“Tradition as a discipline is a barrier to imaginative licenses, to the provisional nature of fashion, to harmful errors of the mediocre. Tradition does not live in the works, in the objects, in the actions of men tout court; it is tradition when men who live in the present have some conscience and recognize it as their own in those works and actions “. 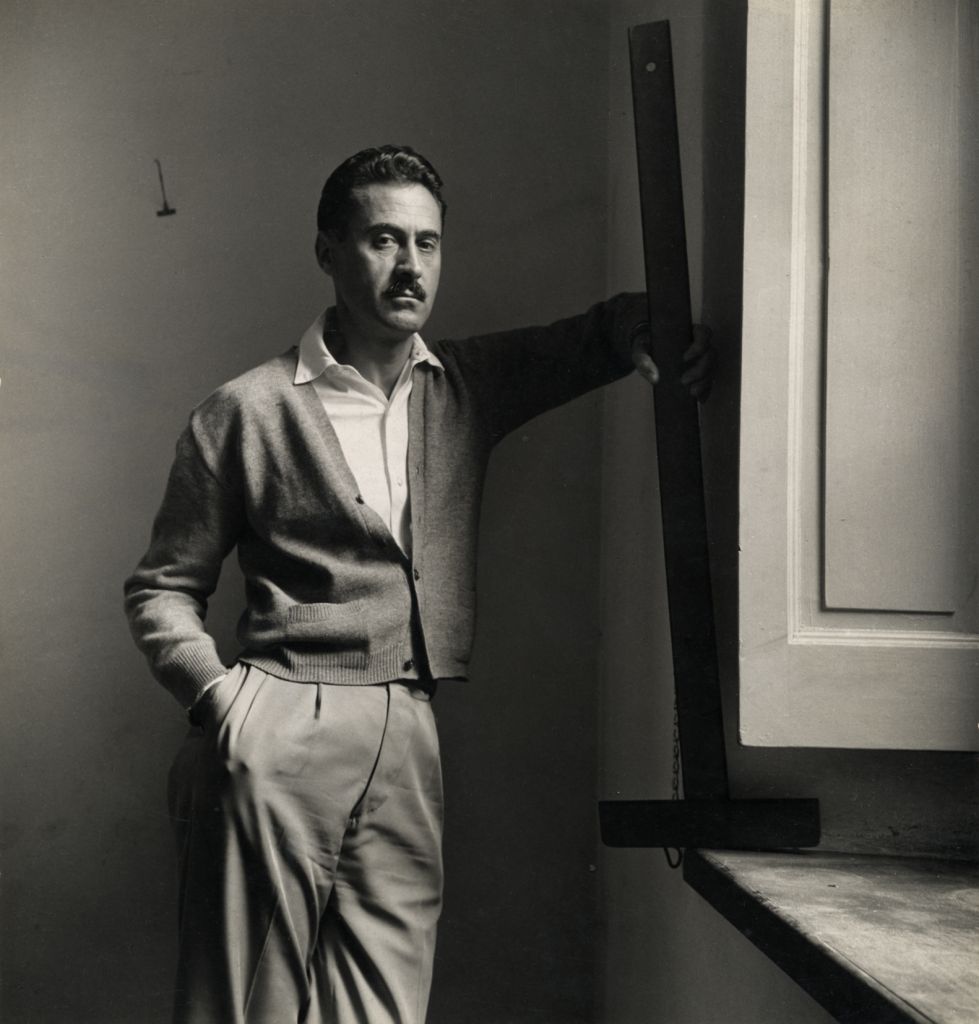